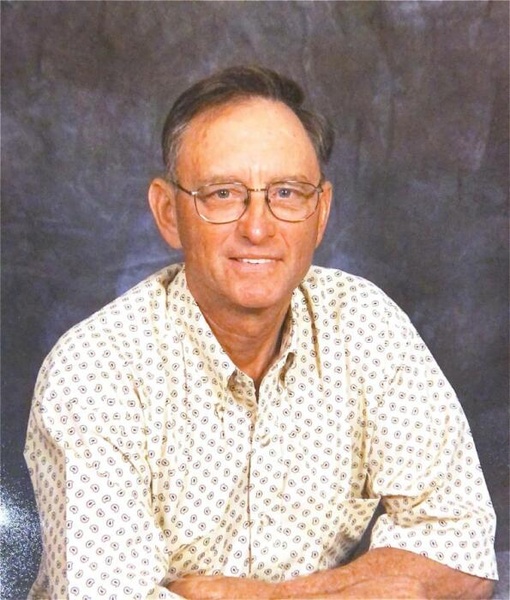 William Alfred Sims, of Mexia, passed away in New Braunfels, TX on January 11, 2021, from Covid-19 complications, at the age of 81.  Graveside services will be held on Friday, January 15, 2021 at l:00 p.m. in the Lost Prairie Cemetery with Rev. Shane Norcross and Rev. Cliff Gravitt officiating.  Jeremy Sims, Ryan Chilcoat, Scott Holmes, Brent Holmes, Todd Ward and Dennis Campbell will serve as pallbearers.

William was born September 3rd, 1939 in Lost Prairie TX to William Hardin Sims and Emer Mae Sims. He was longtime resident of Limestone county.  William married Linda Estelle Gilliam in 1960 and they were married 46 years when she passed away in 2007.  William and Linda were loving parents of two children, Larry and Susan (Susie), who will miss him very much. In 2014, William married Judith (Judy) Kennedy of Mexia.  Judy and William enjoyed six years together in Mexia and New Braunfels. William enjoyed attending events of his great grandchildren such as soccer games, dance recitals, cheer tournaments, and football games.

He worked 36 years as a meat cutter for Safeway and HEB, and became a rancher in the 1980s and continued, as a rancher, until his retirement a few years ago. He loved ranching and working with cattle.  He is probably the hardest working man I’ve ever known.

The family would like to extend our gratitude to the caring staff at Gruene Senior Living for their care and support over the last several months.

In lieu of flowers, the family asked that donations be sent to the Texas Chapter of the Alzheimer’s Association.

To order memorial trees or send flowers to the family in memory of William Sims, please visit our flower store.
Send a Sympathy Card