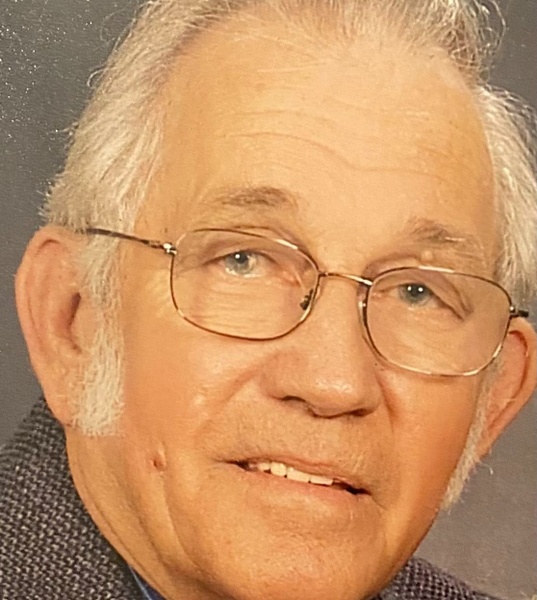 William Oscar White, Sr., of Mexia, passed away on December 30, 2021 in Waco, Texas at the age of 79. Graveside services, with Military Honors, will be 11:00 a.m., Wednesday, January 5, 2022 in the String Prairie Cemetery with Rev. Marcus Sheffield officiating.

Visitation with the family will be 5-7 p.m., Tuesday at Blair-Stubbs Funeral Home.

William was born August 5, 1942 in Briary (Milam Co.), Texas to Glenn Flyn and Lucille Katherine (Smith) White. He worked for Hughes Tool Company as a machinist, where he retired after 40 years of service. He and his wife, Gloria have been residents of the Mexia area for 16 years. He was a member of the First Baptist Church.

William proudly served his country in the US Marine Corps for four years. He, also, served on the White Rock Water Board in Mexia for a number of years.

William enjoyed country living and being outdoors. Hunting and fishing were two of his favorite pastime hobbies.

He was preceded in death by his parents, Glenn and Lucille White; sister, Glenda M. Wolcik; and brother, Scotty White.

To order memorial trees or send flowers to the family in memory of William Oscar White, Sr., please visit our flower store.