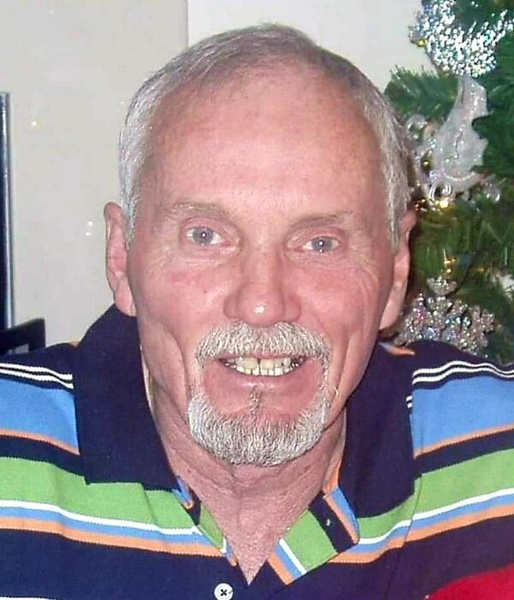 William Eddie Chrisner, longtime Mexia businessman and resident, passed away following a lengthy illness, complicated by Covid, on December 12, 2020 at the age of 76. Eddie was born on March 3, 1944 in Mexia, Texas to Buster and Velma Chrisner. He attended Mexia High School, Class of ’63, where he was a member of the marching band.  While also in high School, he became known as “Fast Eddie” to his classmates and everyone that knew him.  Eddie, briefly, attended Navarro College and Southwest Texas State University.

Eddie married his lifelong partner, Linda Black Chrisner, on March 3, 1967 in Mexia. They were blessed with three children and five grandchildren.

Eddie worked in a various array of jobs throughout his lifetime.  He worked for A&P, Varo, Safeway as a butcher, Tom’s Peanut’s, Mrs. Baird’s Bread, and owned and operated The Bonham Street Grocery Store in the 70’s. Finally, Eddie began a career with Gulf/Chevron, retiring after many years of service as a Corrosion Specialist.  Retirement just wasn’t for him, so he opened Fast Eddie’s BBQ.

Eddie was a Christian and never met a stranger, he enjoyed being around people, and made friends easily. He treated people the way he wanted to be treated. Of the many things he enjoyed were fishing “Always looking for the big one”, golf, dominoes, hunting and later in life, found his love for cooking BBQ and arrowhead hunting. However, none of those were more important than his love for his family. Being a grandfather was the highlight of his life. His children and grandchildren were his pride and joy.

He was preceded in death by his grandparents, Milton and Minnie May; father, Buster Chrisner; daughter-in-law, Kimberly Chrisner; and numerous aunts, uncles and cousins.

Visitation with the family will be 5-7 p.m., Wednesday, at Blair-Stubbs Funeral Home.

To order memorial trees or send flowers to the family in memory of William "Eddie" Chrisner, please visit our flower store.
Send a Sympathy Card